With a more robust wall, this model is very resistant to max compression.

When any stent is put under a strength test that compresses it with loads that increase gradually, the stent’s paulatine deformation takes place until it reaches the cession point. Here, the prosthesis suffers a higher deformation, with a notorious reduction of its radial resistance to flattening. This break point

In the Stening® High Pressure Stent the tolerance to compression increases surpassing the 2000 g/cm2.

Its wall’s thickness increase is accompanied by an inevitable reduction in the area available  for air flow. 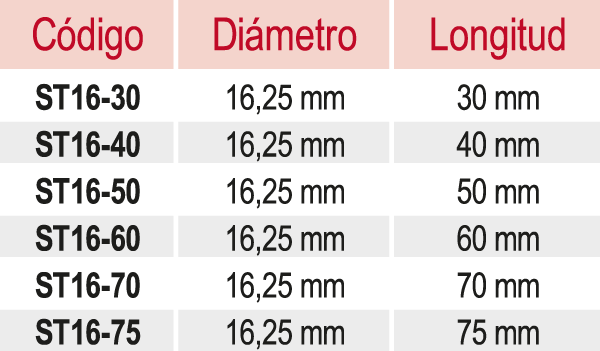 The special indications for the use of a high pressure stent ought to be observed.

The comparative tests detailed in the previous page show that the compression tolerance of a high-pressure stent doubles the one for a classical stent.

For that reason, the prosthesis colocation inside the introducer may fail. It is advisable to apply it directly through the tracheoscope.

Except on very solid tracheal compressions, the stent total expansion will take place in a short period of time.

The prosthesis removal must be done only when the compressive phenomena causes had disappeared. Proceed as in every removal case for straight stents and use a strong forceps.

The severe tracheal compressive phenomena are due to different aetiologies and can be accompanied by the superior vena cava syndrome or other disorders that have an intrathoracic venous circulatory difficulty. In these cases, as in presence of a mediastinal syndrome, it must be taken into account the anticipation of the application of a vascular stent before the implant of a tracheal stent.

The high pressure stent must be used by expert bronchoscopists.