It consists on a straight tracheal stent with a thinner wall. This docility makes its implant and removal easier.

It has a special utility after the neoplastic and endotracheal tissue’s resection, when the affection lacks of a compressive component.

A thinner wall of the prosthesis significances an increase in the stent cross section surface destined for ventilation.

The relation between the surface that occupies the wall and the clearance available for ventilation is modified favourably.

In the other way round, it can be expected a lower resistance to extrinsic compression and a decrease of the cession point.

The wall’s thickness decrease makes easier the introduction of the prosthesis inside the ejector or the bronchoscope. As well as the implant and removal manoeuvres. 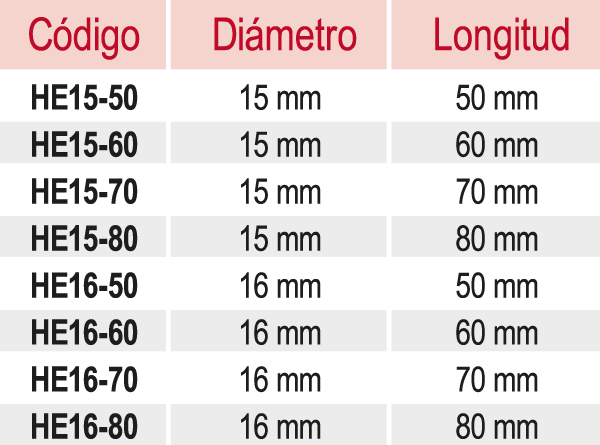