El Stening® Bronchial stent follows the Stening® Tracheal stent general design, with some changes on its walls’ thickness and its dimensions. It is introduced in a wide range of diameters and lengths, sharing a lot of indications described for the tracheal version. 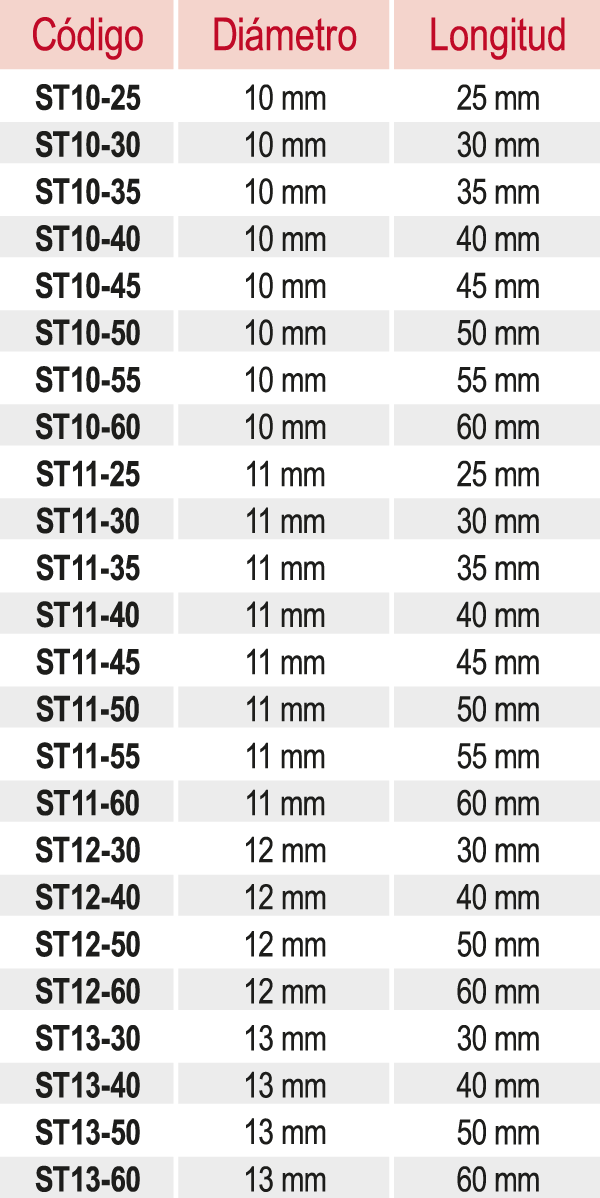 You can follow the technique of introduction and removal described for the Stening® Tracheal Stent, replacing the tracheoscope for a bronchoscope of a suitable diameter. In general terms, a bronchoscope with an external diameter of 11 mm and 12 mm can charge all the bronchial Stening® prostheses. In bronchoscopes with a diameter of 10 mm every Stening® Bronchial  Stent can be introduced excepting for the ST13 and ST12 with a length bigger than 40 mm.