The Stening® Tracheal stent is the classical and straight stent for tracheal affections. It has a tubular structure, with flat surface anchoring studs on its outer wall to prevent stent migration. 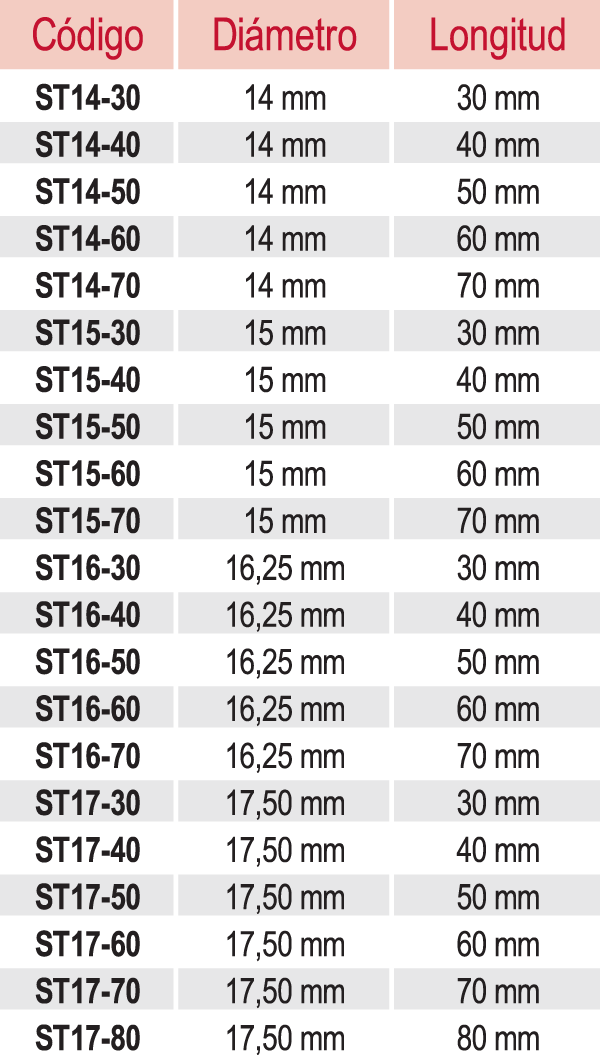 The useful area for ventilation is just one part of the cross section of any stent.

If we take as an example the Stening® model with a diameter of 16mm, the area of its whole cross section is 207mm2, as it is shown in the graphic. However, the 33% of that area is occupied by the wall of the prosthesis leaving only 66% (137mm2) for the ventilation.